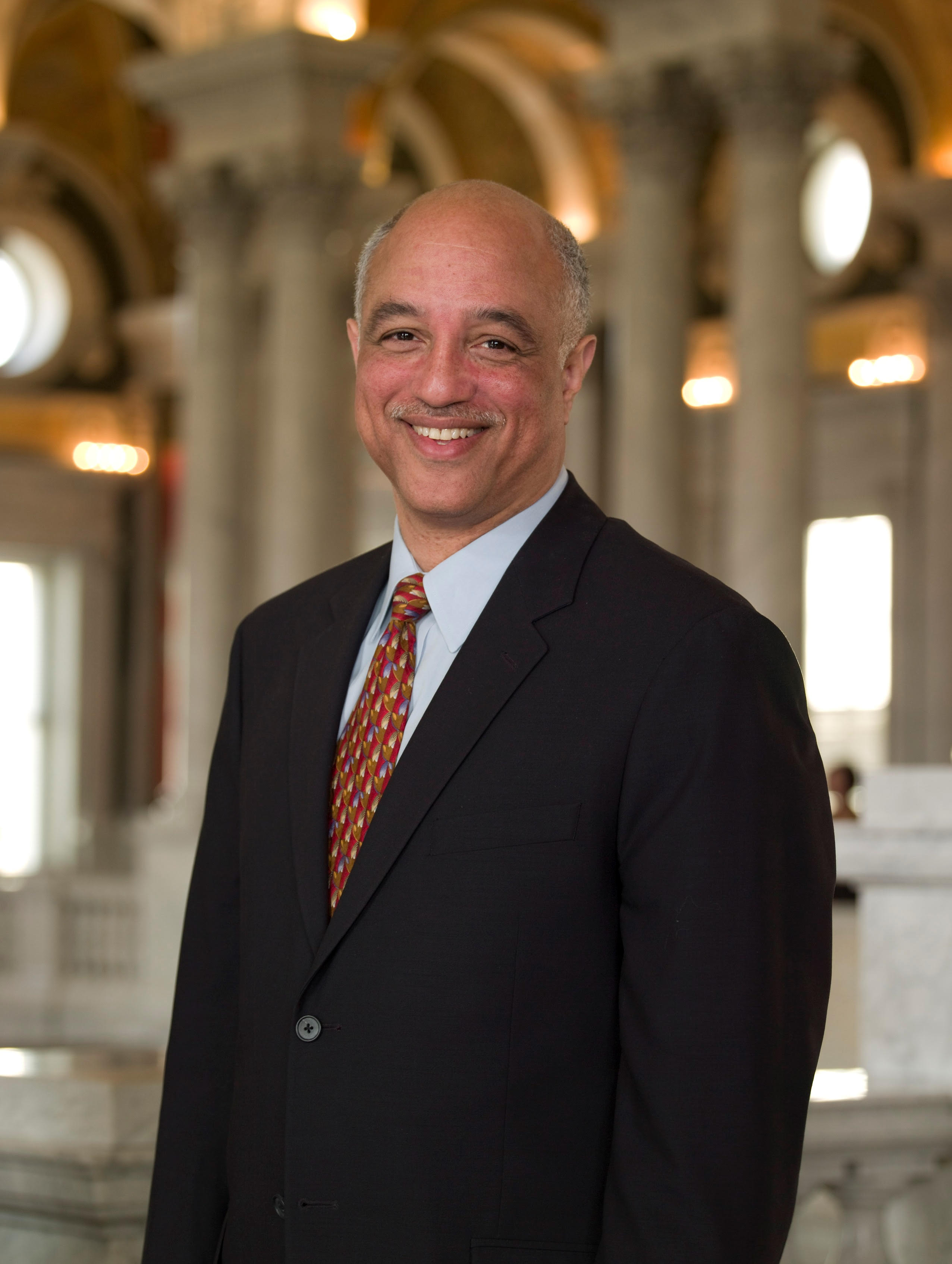 The education that Williams got at Amherst, in the classroom and outside of it, was suffused with a certain vigor and force: “Whether it was an academic course, interpreting such challenging choral pieces as Bach’s St. Matthew Passion or engaging in impromptu discussions about the nation’s social issues late into the night in the dorms, for me life at Amherst was filled with experiences that expanded my intellectual depth and breadth.”

At the College, Williams strengthened capacities that he considers essential to the continuing relevance of the liberal arts: adaptability, aesthetic sensibility, curiosity, critical thinking and the ability to communicate cogently and convincingly.

A particular point of pride for Williams is being part of a continuum of Black intellectuals extending back nearly two centuries, all of whom embodied the liberal arts qualities he highlights. Alumni such as Charles Hamilton Houston 1915, Charles Drew 1926 and William Hastie 1925, among others, blazed trails in law, medicine and government after graduating from Amherst. “With all humility and without putting myself on a level with those giants, I’m proud to have a place within the long line of critical thinkers inspired by Amherst’s motto – Terras Irradient,” says Williams who, after earning a JD at Harvard Law School and an MBA at Harvard Business School, has distinguished himself in business, entrepreneurship and higher education. 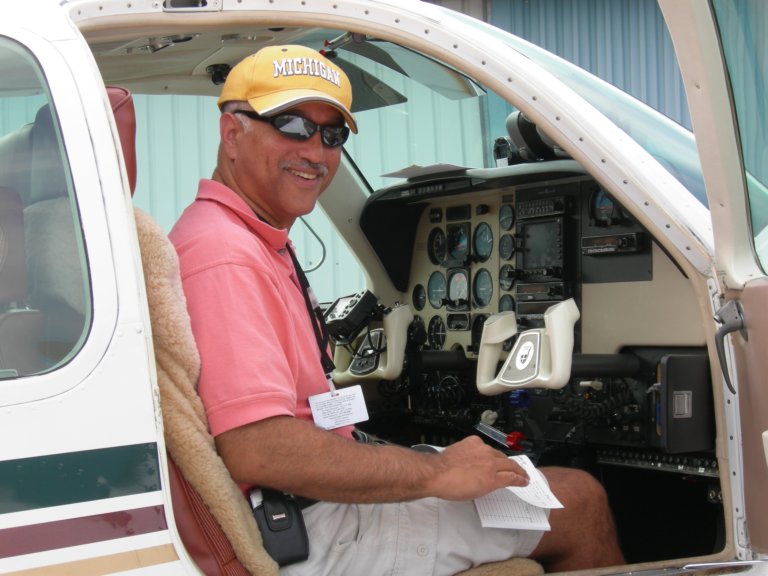 Throughout a career that has ranged from strategy consulting at Bain & Co., where he was the first person of color ever hired, to serving as the 12th president of Muhlenberg College,  Williams’ liberal arts foundation has played a critical role in his success. For example, music has been an anchor throughout Williams’ life and, while he majored in Economics at Amherst, his undergraduate years were rich in musical accomplishment. He was a member of the College’s world-renowned Glee Club with whom he toured internationally, visiting ten countries over ten weeks. He was the drummer and a lead vocalist in an R&B group that played parties at the Five Colleges. “The Amherst Glee Club was a major factor in my college choice,” Williams says.  “To my great delight, I found my musical horizons widened considerably.”

Williams’s favorite Amherst story happened before he even enrolled at the College. He applied early decision and recalls the moment when, at the end of his interview, Dean Wilson told him he had been admitted. “I think my face broke into the biggest smile ever,” Williams says.

“It’s an understatement to say I love Amherst College,” he continues. “I am so grateful for the opportunities I have been given by this place.” One of the ways he honors his deep connection to Amherst is with a bequest. By making the College a beneficiary in his will, Williams helps to ensure that the College he loves continues to get stronger and better. “Ever since my admissions interview in October of 1970, Amherst College has been a transformational force in my life,” he says. “Amherst is not perfect, but it’s our college and our support benefits future generations.”