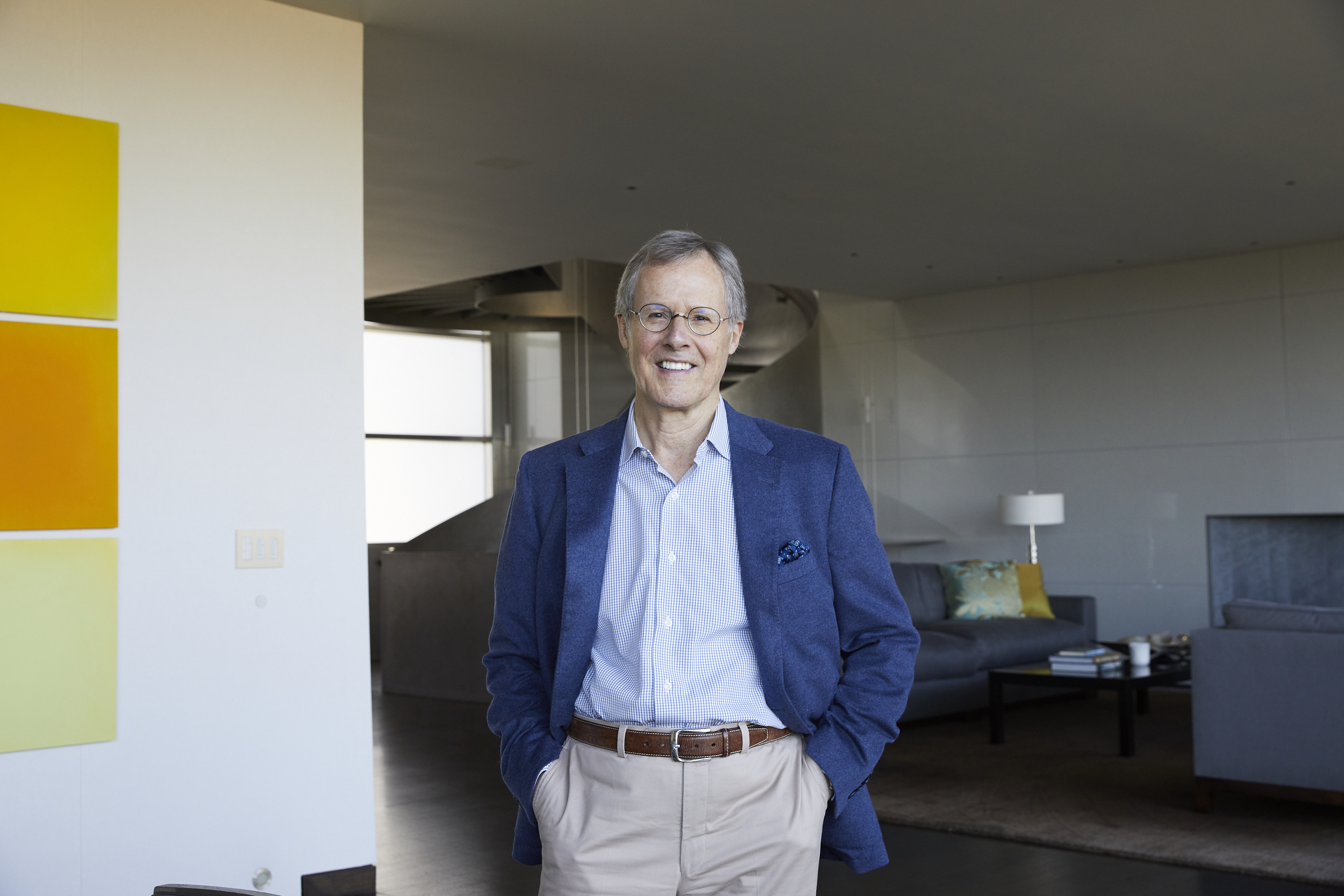 Lesson 1: “Arnold Arons, professor of physics, introduced our freshman class to the concept that ‘the idea comes first, the name afterwards.’ He insisted that we be able to demonstrate that we understand a concept before we use the shorthand. I can’t tell you how many times the need for this essential understanding emerged in the technological, entrepreneurial environment of my career.”

Lesson 2: “In freshman history, we read original sources about a particular historical event as well as after-the-fact reporting sources. I learned that you don’t get the same level of understanding through someone else’s distillation, no matter how reliable they are. To really understand something, you need to go back to the original sources, the basic facts, yourself; this lesson has proved useful over and over again in my life.”

These two lessons set Perry up well for his two Silicon Valley careers: first as an executive (including ten years as an operating executive and board member of Silicon Graphics, the leader at the time in technical workstations) and then as a venture capital investor (general partner and head of the technology team at New Enterprise Associates, one of the world’s largest venture capital firms). “The impact of these lessons was significant for me,” Perry says. “These fundamental insights from a liberal arts education applied powerfully in the highly technical and entrepreneurial Silicon Valley world.”

While a student at Amherst, Perry was an economics major, a rushing chairman of his fraternity and a member of the rugby team. He has stayed connected to the College in a variety of ways: speaking with students during an Innovation Trek in San Francisco, hosting events in his home with wife Mauree Jane, serving as Honorary Vice President of the Society of Alumni and a term as post-graduation President of the Class of 1965, to name just a few. In 1990, he established the Mark W. Perry ’65 Fund, an endowed scholarship fund. He received the Amherst Distinguished Service Award in 2001.

Perry also has chosen to create a charitable remainder trust (CRUT) at the College that serves as an investment in Amherst and provides him with an income. It will ultimately support his scholarship fund, which can continue to offer future generations of students the kinds of lessons that he has found so enduring.

“I couldn’t have been successful in Silicon Valley with just a technology education,” Perry says. “To get the most out of your talents, you have to refine them with the best possible education; my life experience proves that a liberal arts education is at the top of that list.”