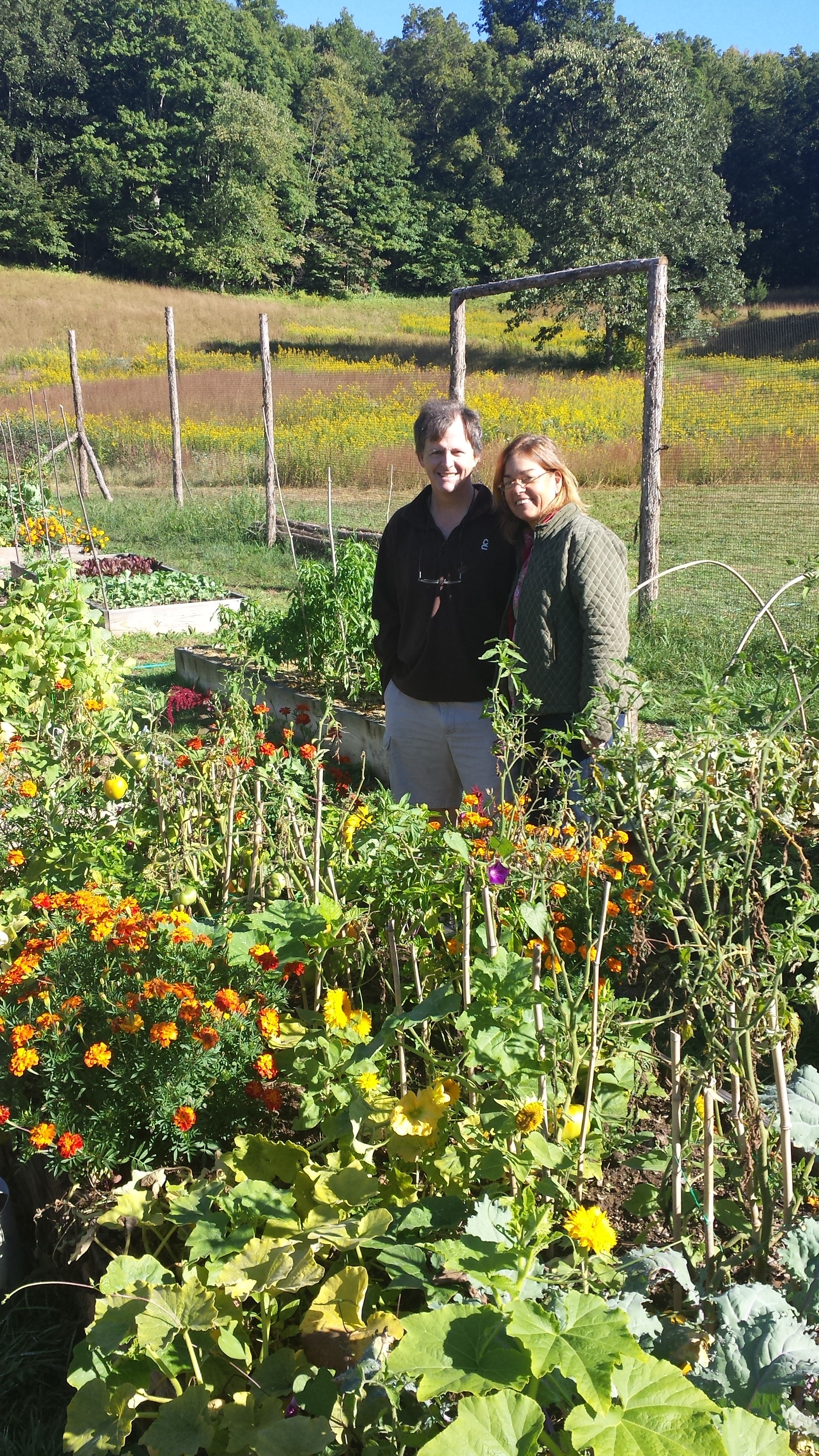 From Amherst with Love

This is an Amherst love story. Not only because Carol Wilson ’81 and Rone Baldwin ’80 met at a picnic for incoming students in Washington D.C. before freshman year, had their first date at Judie’s, and got engaged at Homecoming—but also because their deep affection for the College has continued over nearly four decades. “Amherst was such a meaningful part of our lives, such an important experience for both of us,” said Carol.

She was in the first incoming Amherst class to admit women. “Being in the first class of women was a plus,” Carol said, “an interesting challenge.” She majored in art history. Rone was a physics major. “I took just about every physics course Amherst offered,” he said, “but my most memorable courses were those outside of my primary area.” One such course was Art 100, a legendary year-long survey class at Smith College.

Twice a week, Rone, two male friends and one woman from Amherst raced across Route 9 to the Smith campus in a 1963 Volvo 544. “It was a large lecture course with 500 Smith women and us,” Rone recalled. “The Amherst woman was the one I married.”

The College’s liberal arts focus and dedication to undergraduate education attracted both Carol and Rone. Carol’s high school graduating class totaled 700 students. “There was no sense of familiarity with teachers or that they cared to get to know me,” Carol said. “Amherst was the opposite.” One of her most memorable experiences at the College was helping her academic advisor Professor Joel Upton present a slide show in Bassett Planetarium in which they projected images of the interiors of gothic cathedrals onto the ceiling to a soundtrack of Simon & Garfunkel. “It created the feeling of being in the cathedral,” she recalls. “It was so cool that he thought of it and such a creative use of the space.” 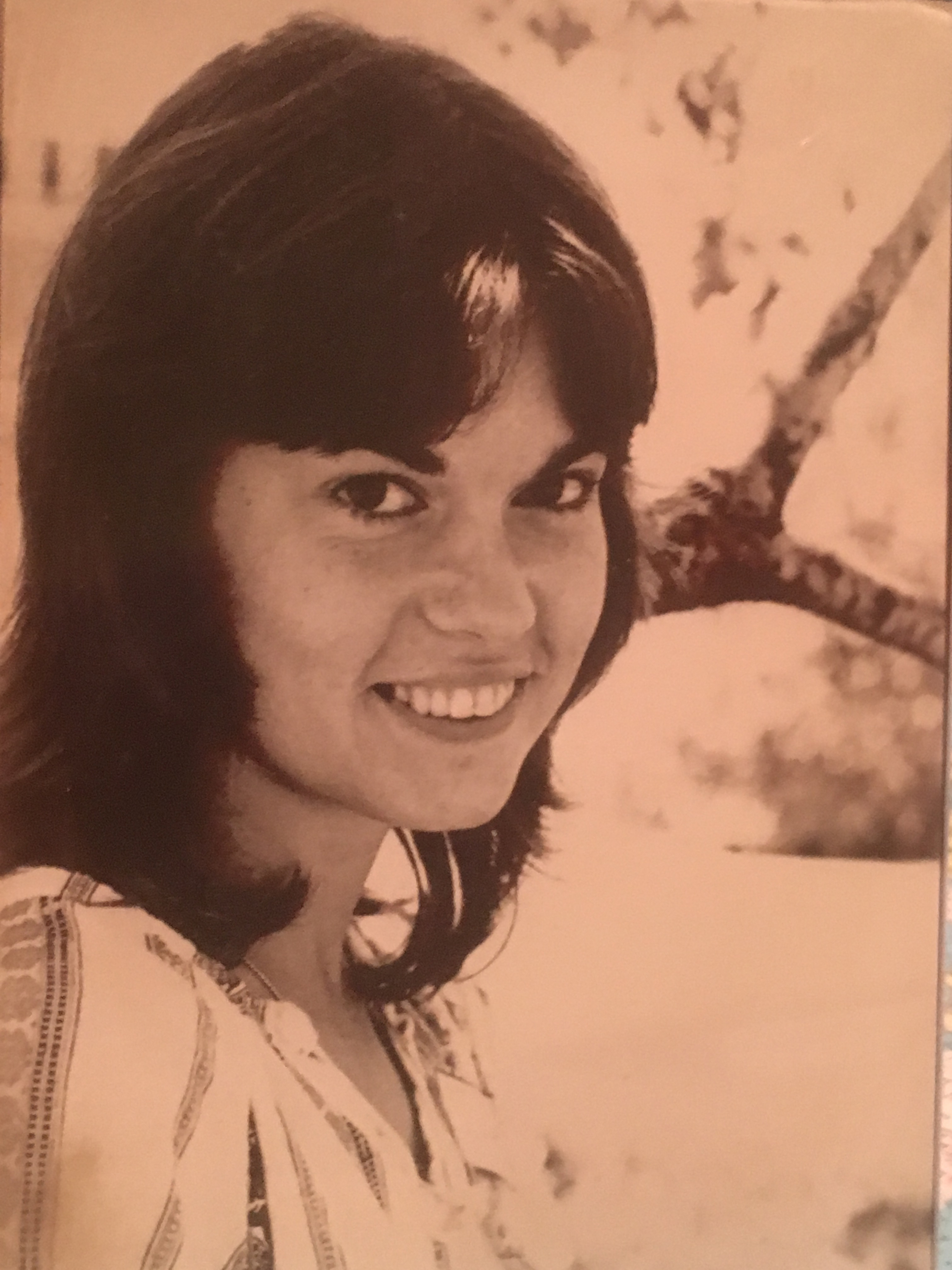 The opportunity to work closely with brilliant faculty on interesting projects has long been a feature of the Amherst experience, one that influenced Rone’s decision to come here. “The professors are devoted to teaching and develop close relationships with students,” he said. “I looked at large universities and decided Amherst would give me a better and more intensive undergraduate education.”

Although Carol and Rone have pursued very different careers, both believe that what they learned at Amherst has served them well. Carol, a documentary film producer, said, “I learned how to think and how to write—scripts, proposals, correspondence. Each documentary I work on is on a different subject. My ability to dive into new fields, to go from one to another and feel confident doing it, came from Amherst.”

Rone has spent more than two decades in executive management positions in insurance and financial services. “The whole Amherst experience enables you to have confidence, for the rest of your life, in confronting topics, issues, circumstances, and situations out of your strike-zone,” he said, “confidence that you can work your way through them and work with other people on them.” 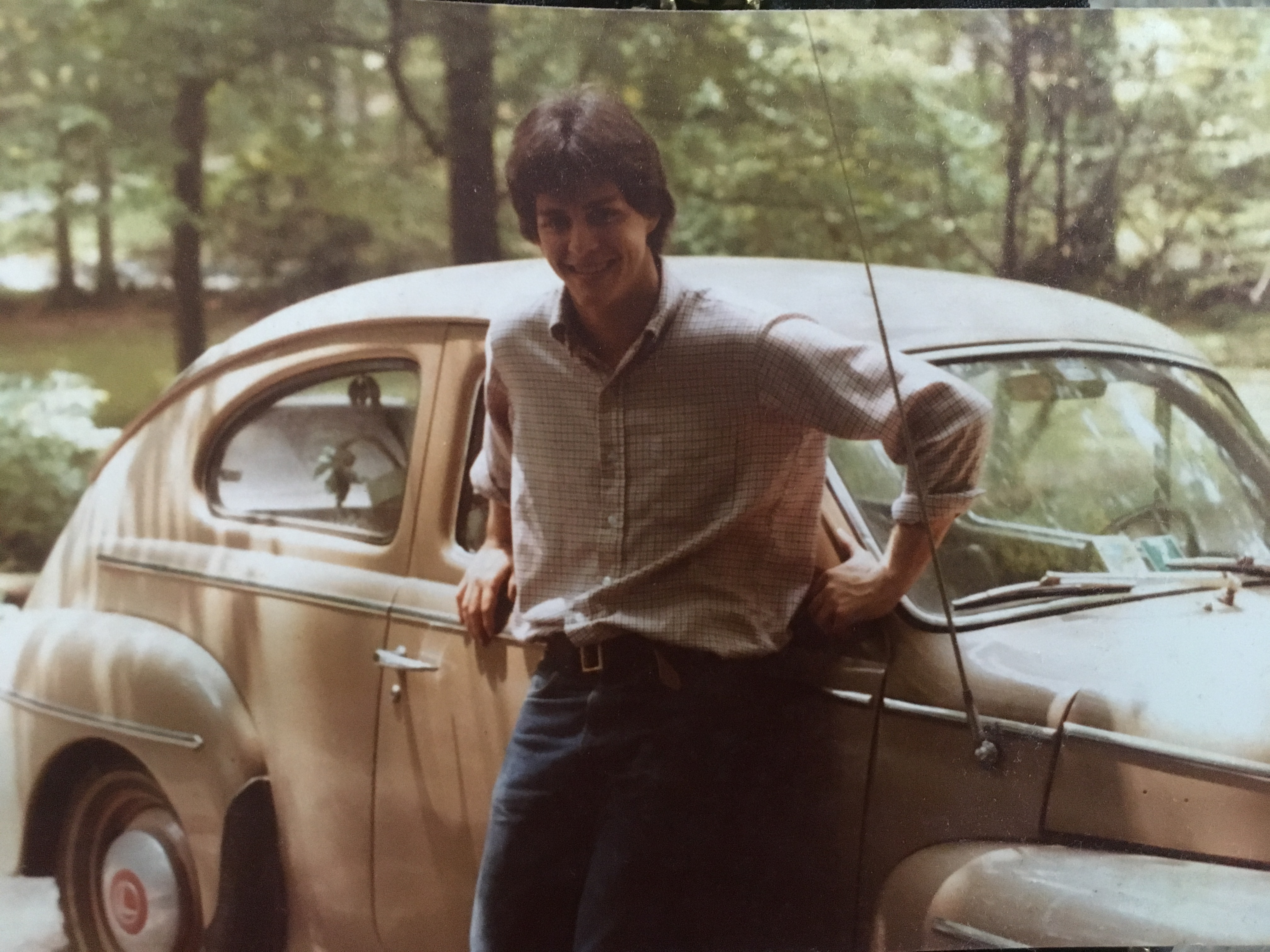 Forty-two years after they first met at the picnic for incoming students, Carol and Rone feel a strong, personal connection to Amherst, which they have honored with a bequest. “When we were putting together our will ten years ago, we looked at what we wanted to do with our estate,” Rone said. “It came down to two things: our children and charity. The place we feel most connected to is Amherst. Providing a meaningful donation through our estate to an institution we care deeply about makes sense.”

They hope it will make a difference for students. “A student called me not long ago, fundraising for Amherst,” Carol recalled. “They said they could be there because of the scholarship they got. The way that person put it to me struck a chord.” This reminded Rone of his own experience. “I came from Tidewater, Virginia, a fairly rural area. I was able to graduate from Amherst debt-free and go on to graduate school,” he said. “I appreciate how Amherst opened up opportunities for me that I wouldn’t have had otherwise. We alumni are the ones who make that possible for the students of the future.”