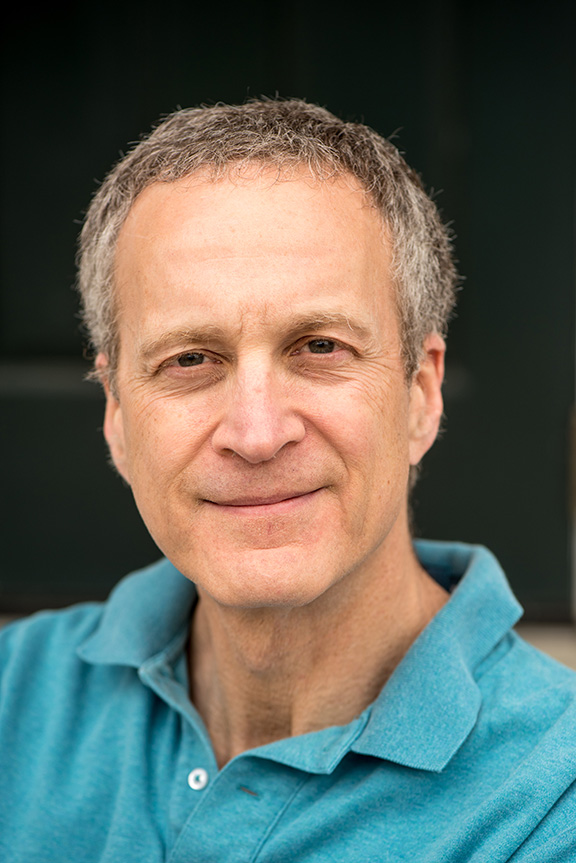 For Michael Barach ’80, Amherst is about the people—those who shaped his experience in company and in spirit. “Amazing people were everywhere,” recalls Barach. “On the fourth floor of Morrow, there was a pre-med who was a fantastic storyteller—Drew Pinsky, who we now know as Dr. Drew. Across the hall was a guy who knew everything about baseball—Dan Duquette, former general manager of the Red Sox and now general manager of the Baltimore Orioles.”

And then there was his father Philip. He was there for the college tour, after which Barach knew Amherst was his first choice. He was there for Barach’s last basketball game as a freshman starter, during which he went from being benched to being the game’s high-scorer in a four-point win over Williams. When Philip had a heart attack at age 48, Barach, then a junior, started reading Anna Karenina for a Russian literature class by his bedside. “My dad lived to be 84 years old,” Barach says, “and we shared a lot of good memories from Amherst.”

After graduating summa cum laude and Phi Beta Kappa with a B.A. in history, Barach earned a joint J.D./M.B.A. at Harvard. Following a six-year stint in the retailing industry, he was recruited by venture capital firm Bessemer Venture Partners and elevated to general partnership a couple of years later. He subsequently become president and CEO of a dot-com start-up, Mothernature.com, for which he helped raise $113 million in funding in three rounds of financing and an initial public offering in 1999. In 2001, Barach joined Village Ventures, a seed and early-stage venture capital firm with a focus on media and financial services. He is responsible for the firm’s consumer-facing Internet and e-commerce companies.

Barach has given to the College in various ways over the years. “First, I wanted to do something for Professor Gordon Levin, so I contributed to the Elayne Levin Scholarship Fund in memory of his wife. That got me involved with the College philanthropically, and it was natural to want to continue working with Amherst to support it in ways that felt meaningful to me.”

Next came a gift to the Geoffrey David Chazen 1980 Internship Fund in memory of a friend and classmate. Over the years, Barach has also established a series of four charitable remainder trusts (CRUTs) at the College that serve as investments in Amherst and provide him with income.

Most recently, Barach and his wife Donna created the endowed Philip G. Barach Memorial Scholarship Fund in honor of his father. The child of immigrants who fled Russia during the pogroms of the early 20th century, Philip rose from a very modest background to success as chairman and chief executive at U.S. Shoe Corporation, and the scholarship in his name expressly supports first-generation college students or the children of immigrants. “My dad had an authentic curiosity about other people. He would talk at great length with people from all walks of life. It would embarrass me and my brothers when we were younger,” Barach laughs. “If there is one thing he would appreciate having his name on, it would be this scholarship.”

Barach, always thoughtful about the who of his giving, is also clear on the why: “As I look back, my time at Amherst has aged very well. Those four years have become an ideal. I appreciate them more now, and I cherish that. I want to do my part to make the same possible for the generations that follow.”