The Quiet Impact of Benjamin Kightlinger ’51 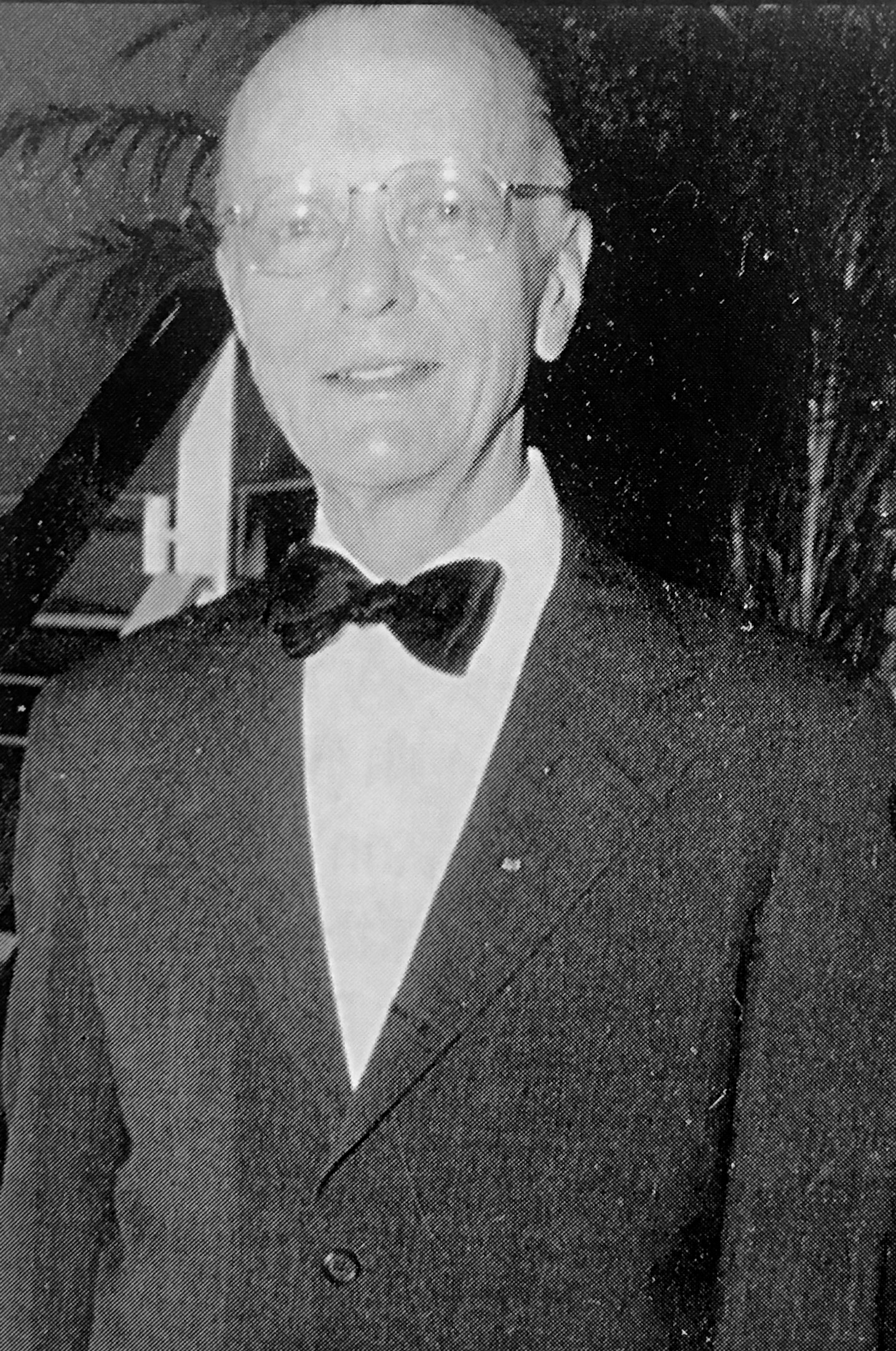 Benjamin N. Kightlinger’s $7 million bequest to Amherst College left the Class of 1951 classmates who knew him best amazed but not entirely surprised. “Here’s a guy who comes out of the quiet back row of the class with this incredibly generous gesture,” said Fred Luddy ’51, who had known Kightlinger since seventh grade in the Town of Amherst’s public junior high school. “But then Ben was always very modest about his achievements. He was not one to make a splash.”

Kightlinger made more than a splash with his seven-figure gift for scholarships and the College’s endowment. His bequest together with his other reunion gifts totaled $7.3 million and brought the Class of 1951’s 65th reunion gift to more than $9.5 million, making it the largest 65th reunion gift in Amherst’s history—$1 million more than the 50th and 60th reunion gifts combined from this steadfastly generous class. “Ben was a quiet scholar and a focused person,” noted Luddy. “His giving was also quiet and focused—and powerful because of it.”

Kightlinger grew up in Amherst, the son of a professor of agronomy at the University of Massachusetts. He went from Amherst High School, where he was valedictorian, to the College on the Hill, where he majored in biology and belonged to the Pre-Med Club, the Phi Beta Kappa Society, Sigma Xi, and the Theta Xi fraternity.

John Kirkpatrick ’51 met Kightlinger during his first day at Amherst in 1947. “I was walking around campus with my parents and Ben was doing the same with his,” recalled Kirkpatrick. “My father said to Ben’s father, ‘I don’t know you, but your name is Kightlinger.’ Everyone was surprised.” It turned out Kirkpatrick’s father had a cousin in Pennsylvania whose name was Kightlinger and bore an uncanny resemblance to the man standing on the quad. The Kightlingers then invited the Kirkpatricks to dinner at their home that evening. “I didn’t know anyone at Amherst, and it was neat to meet someone on the very first day,” Kirkpatrick said. “Ben and I were friends for a long time.”

Kightlinger, Kirkpatrick, Luddy, and their classmates were the first class—the “guinea pig” class—to experience the New Curriculum, which instituted a series of core courses in the humanities, social sciences, natural sciences, math, foreign languages, physical education, and public speaking that were required of all freshmen and sophomores. “There was no significant access to electives until junior year,” recalled Luddy. “Those of us at Amherst during the era of the New Curriculum felt we got our nickel’s worth. It was rigorous, but Ben was more than a match for it.”

Despite the extensive international travel that marked his career, Kightlinger’s was very much an Amherst story. He was both town and gown. “For us ‘townies,’ it was a golden age,” said Luddy. “There was not a lot in the way of a guidance structure or talent-searching, but if you got in and maintained good standing, the Amherst experience was free. The College made something possible for Ben, from which he squeezed all the juice he could. And he chose to give back.”

Kightlinger’s quiet generosity has a resounding impact. The Benjamin N. Kightlinger 1951 Scholarship Fund, which he established in 2009, will now make an Amherst education possible for multiple students each year in perpetuity. Luddy believes this would please his boyhood friend: “Ben looked straight ahead, and I think he would be touched to see his gift at work, embodied in opportunities for those entering Amherst today.”

Mitchell Skiles ’17 is one of those young people who is currently benefiting from the Kightlinger 1951 Scholarship Fund. A senior from Lancaster, Pennsylvania, studying mathematics, philosophy, and computer science, Skiles said, “It’s hard to put into words what the past four years have meant. Amherst has very much become a home to me. I have been challenged intellectually and individually, and learned how to question the world around me and myself. I wish I could thank Dr. Kightlinger for the scholarship that helped put Amherst in my reach.”